Why Should You Go Electric?

Electric vehicles are becoming more and more popular on our roads for many reasons. Some may have changed their outlook towards the environment and others may want to lower their vehicles running cost. Whatever the reason, EV's are becoming almost as popular as the normal petrol or diesel car. 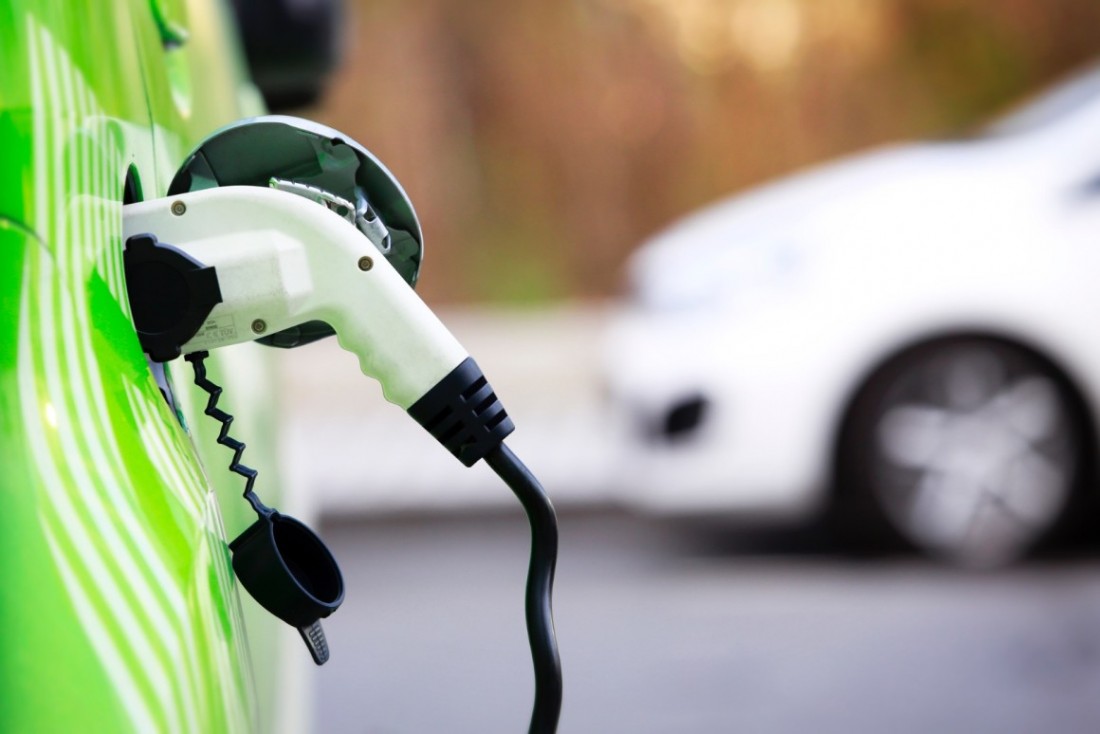 This article is to give you some insight into why they might just be the right car for you.

As many may believe, electric vehicles were viewed as too expensive and not accessible. However, as the technology involved has become cheaper to develop and install on vehicles, the prices of the vehicles have dropped too. 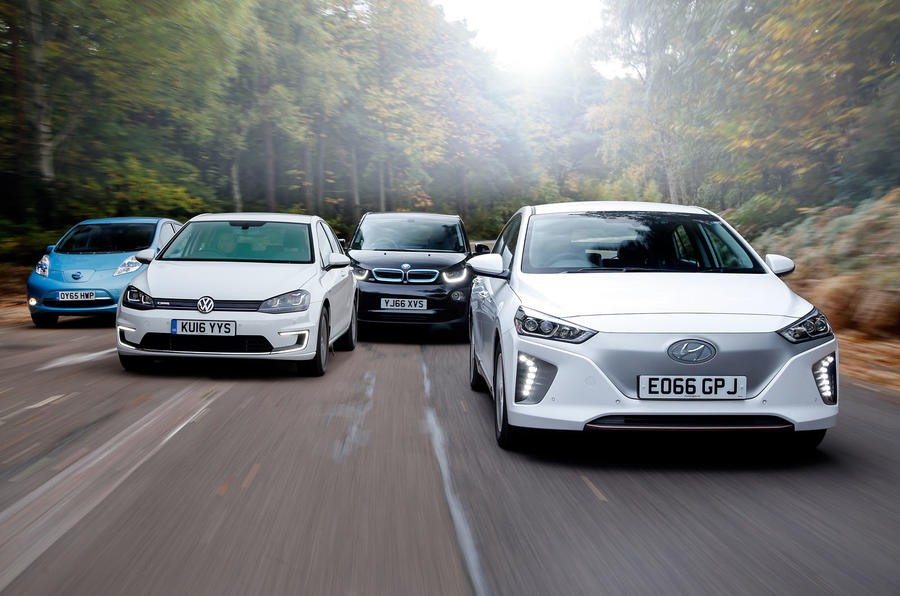 Obviously, being electric, these vehicles do not produce any harmful chemicals on the move as petrol and diesel's do. This means no carbon dioxide, carbon monoxide, nitrogen oxide and other emissions are not being released into our atmosphere causing damage to our environment.

Although fossil-fuelled vehicles are cleaner than ever, electric vehicles will always be able to say they're much kinder to the environment. Therefore, EV's are less damaging and better for the planet. 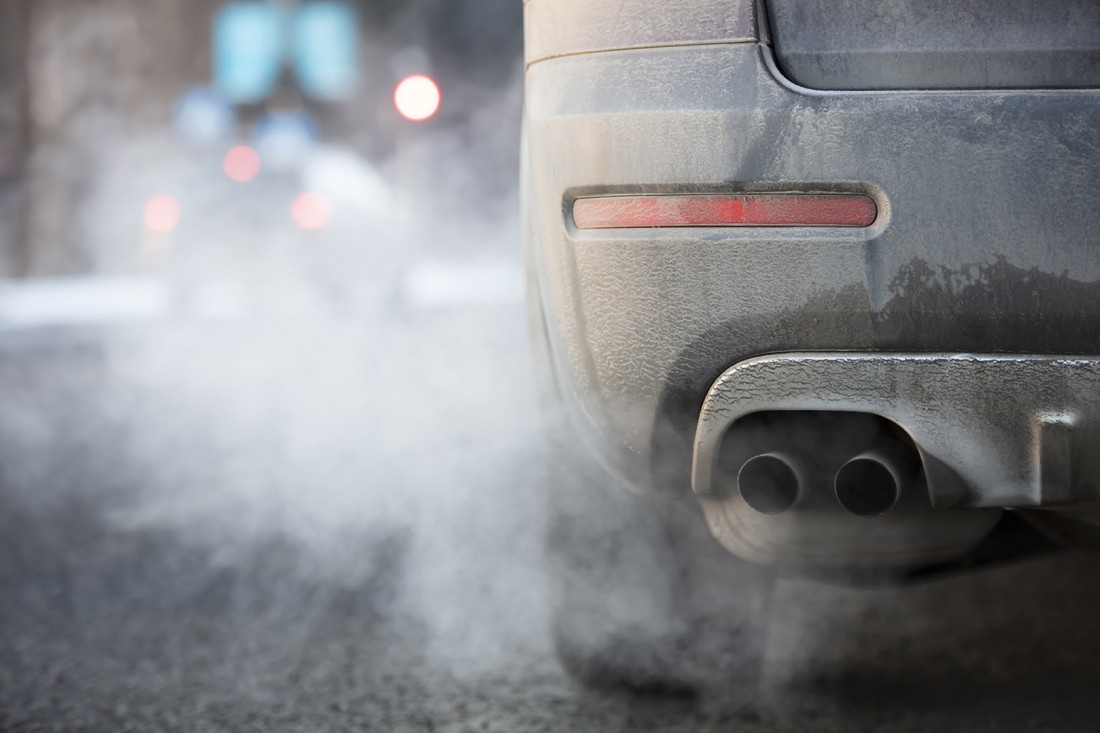 Realistically, you won't be making long trips every day, but if you do you're more than likely to drive a diesel for now. So, with general commutes averaging 20 miles each way, an EV is perfect for this! 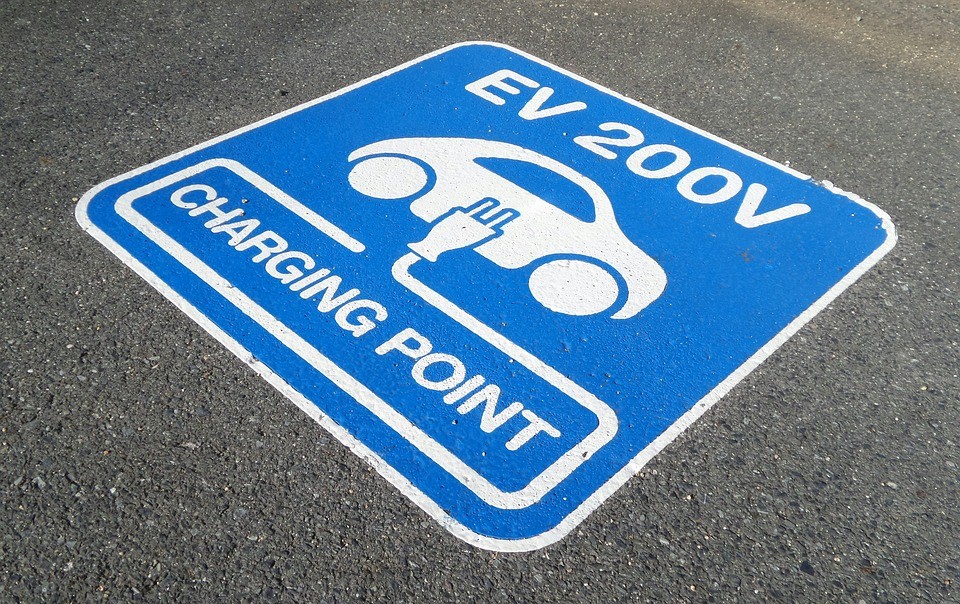 Looking at these figures and for EV's with longer ranges, you will only need to fully charge the batteries once a week - pretty much the same amount of time you fill your petrol or diesel car up. This makes the EV more desirable than ever!

With electricity being much cheaper than fuel, charging an EV is a softer blow to your wallet than you think. By having a charging wall point at home or using a public point when you're out you won't be paying much at all - only subscription costs if you're using a charging point from certain brands. 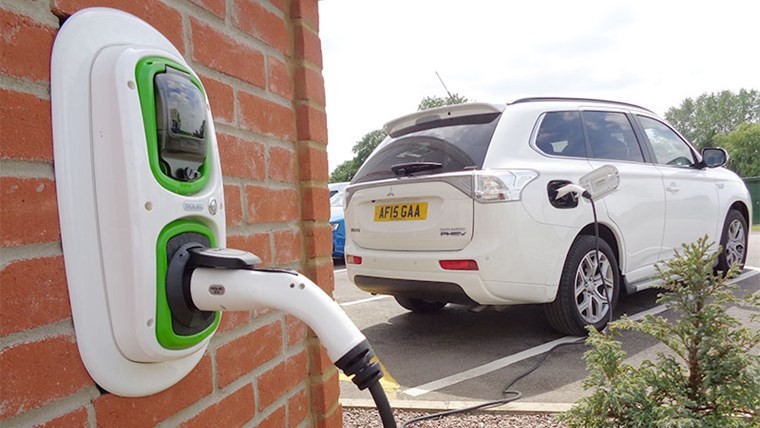 Also, if you get your charge from a renewable source, such as solar or wind power, you'll be helping the planet too! Even better, current road tax for electric vehicles in FREE (as long as the car doesn't cost more than £40,000), so for smaller EV's you only have to pay out for the insurance costs!

View all of our electric vehicles here.