Advanced technology systems that track drivers' eyes when they are in danger of falling asleep are set to become mandatory for all cars within five years.

This new technology could prevent hundreds of deaths on the road each year. Already available in some manufacturers' cars, the monitoring systems measure the percentage of time a drivers' eyes are closed. 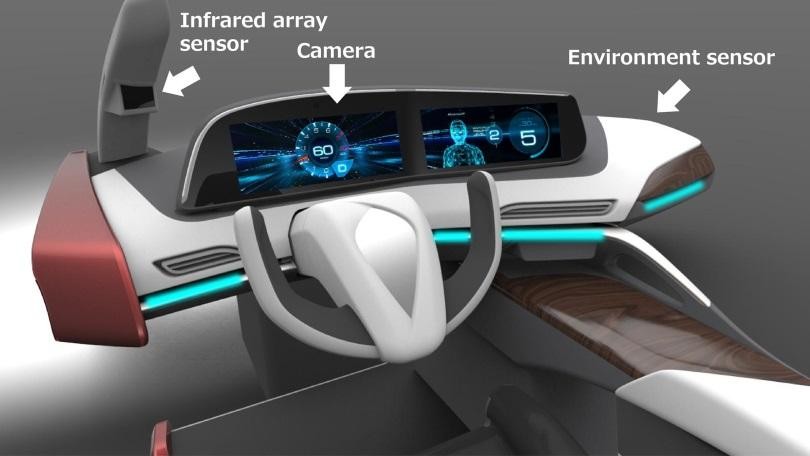 If they appear to be getting drowsy, an alert sounds urging them to take a break. In more advanced versions, if the warning is ignored, the car will enter an emergency state with its speed automatically reduced and a message sent out to a call centre requesting that a phone call is made to the driver.

If the driver still doesn't respond, an emergency stop can then be activated, with the on-call system staying on the line and sending further help if needed.

The European Parliament has brought in rules to make the system compulsory from May 2022 and for all new vehicles from May 2024. It will be similar for the UK, regardless of Brexit, under technical specifications developed by the United Nations Economic Commission for Europe.

To make it mandatory in the UK the Government will have to agree it in Parliament at a later date.

Road casualty statistics show that drowsy drivers contributed to 53 fatal and 351 serious crashes in the UK in 2017.

In March, Volvo announced that from the early 2020s all of its models will be fitted with driver-monitoring technology to tackle distracted or drunk drivers.