Electric cars in the UK could be fitted with green number plates to ‘raise awareness’ of battery-powered propulsion and help create more consumer demand. 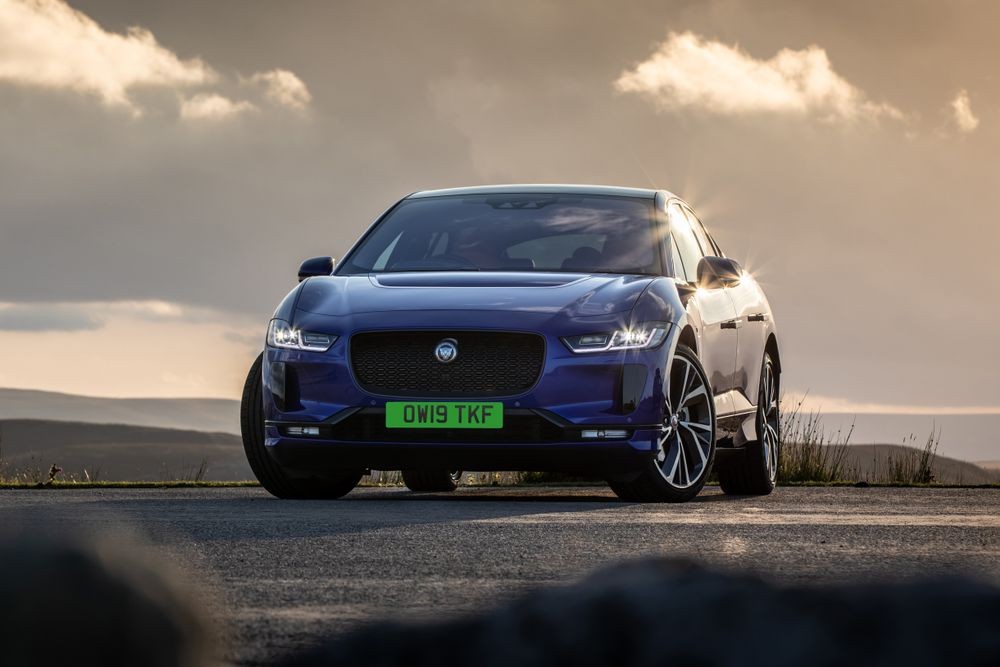 Transport Secretary Grant Shapps has announced that three options are being looked at; a totally green number plate, a green band on the left where the blue EU standard national identifier badge used to be, or a small green circle in the same place, ringed in white. Both number plates would bear the same changes, but if the band or circle are chosen, the white front and yellow rear plate design will stay.

The RAC isn’t too impressed, though. Its head of roads policy, Nicholas Lyes, said:

“While the sentiment seems right, there are question marks as to whether drivers would see this as a badge of honour or alternatively it could foster resentment among existing drivers of petrol and diesel vehicles.

“On the face of it, drivers we’ve questioned don’t seem too impressed – only a fifth think it’s a good idea and the majority said the number plates wouldn’t have the effect of making them any more likely to switch to an electric vehicle.”