Choose Which Sounds Your Car Makes

In order to alert pedestrians of their presence, electric and hybrid cars are to include artificial motor sounds when travelling at low speeds. However, this means the owner can choose exactly which sounds they want to come from their new car!

Electric cars are quieter than their internal combustion engine-having counterparts. The only noises EVs usually generate is caused by wind resistance or tire noises, and that is only at moderate to higher speeds. The new rule requires all newly manufactured electric vehicles that weigh 10,000 pounds or fewer to make an audible noise when travelling forward or in reverse at speeds of 19 mph or less. 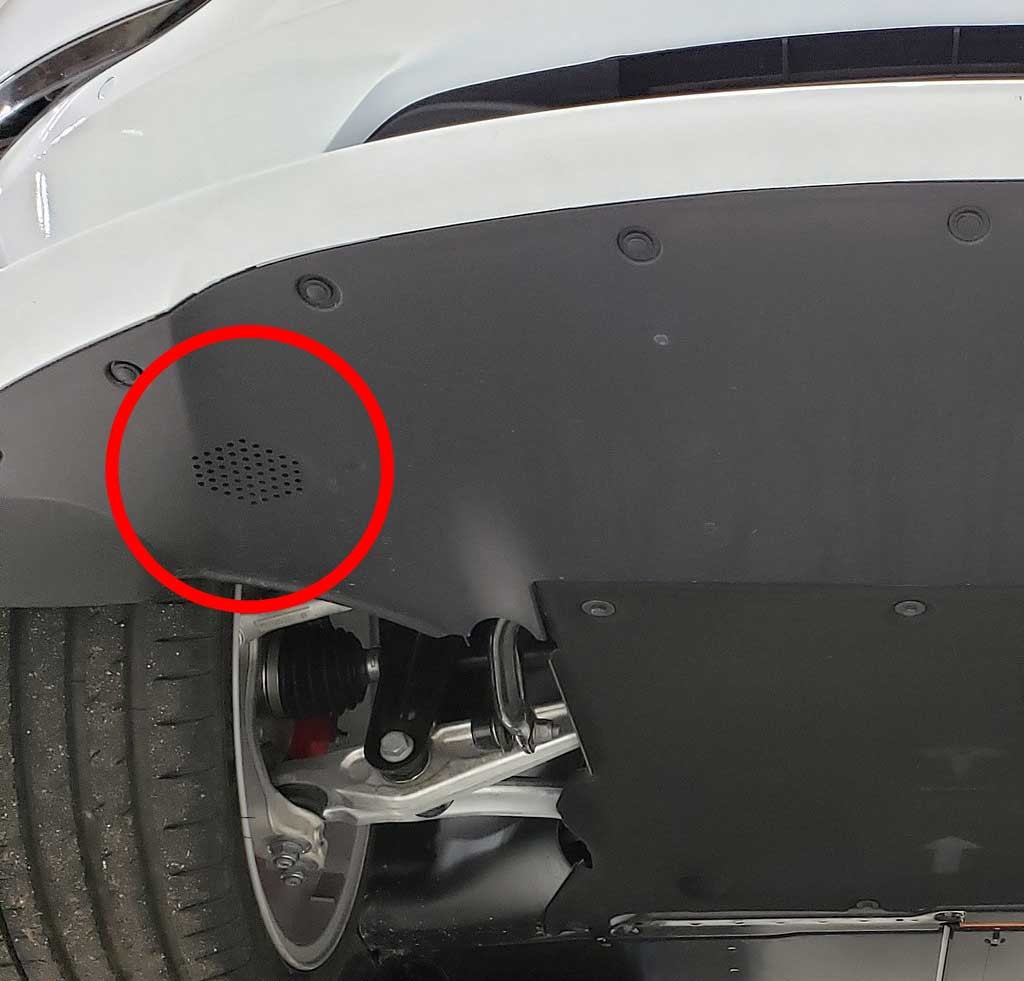 This will bring down the number of injured pedestrians, especially those who are blind or visually impaired. The US National Highway Traffic Safety Administration extended their deadline to 2020 for full compliance, whilst vehicles sold in the EU have until 2021.

Some automakers have already selected their sounds. Mercedes Benz has an artificial humming sound picked out for its electric EQC line up, while VW has said its compact ID.3 electric vehicles will come installed with a fake sound for low speeds when they hit showroom floors in 2020. Mercedes-AMG, the automaker’s performance brand, is working with rock band Linkin Park to find a more bass-slapping sound for its vehicles.

However, Ford was seeking a partial exemption for its lineup of police vehicles. The company is asking whether it could include an “off switch” — presumedly so law enforcement officials can use their EVs to sneak up on suspected criminals.